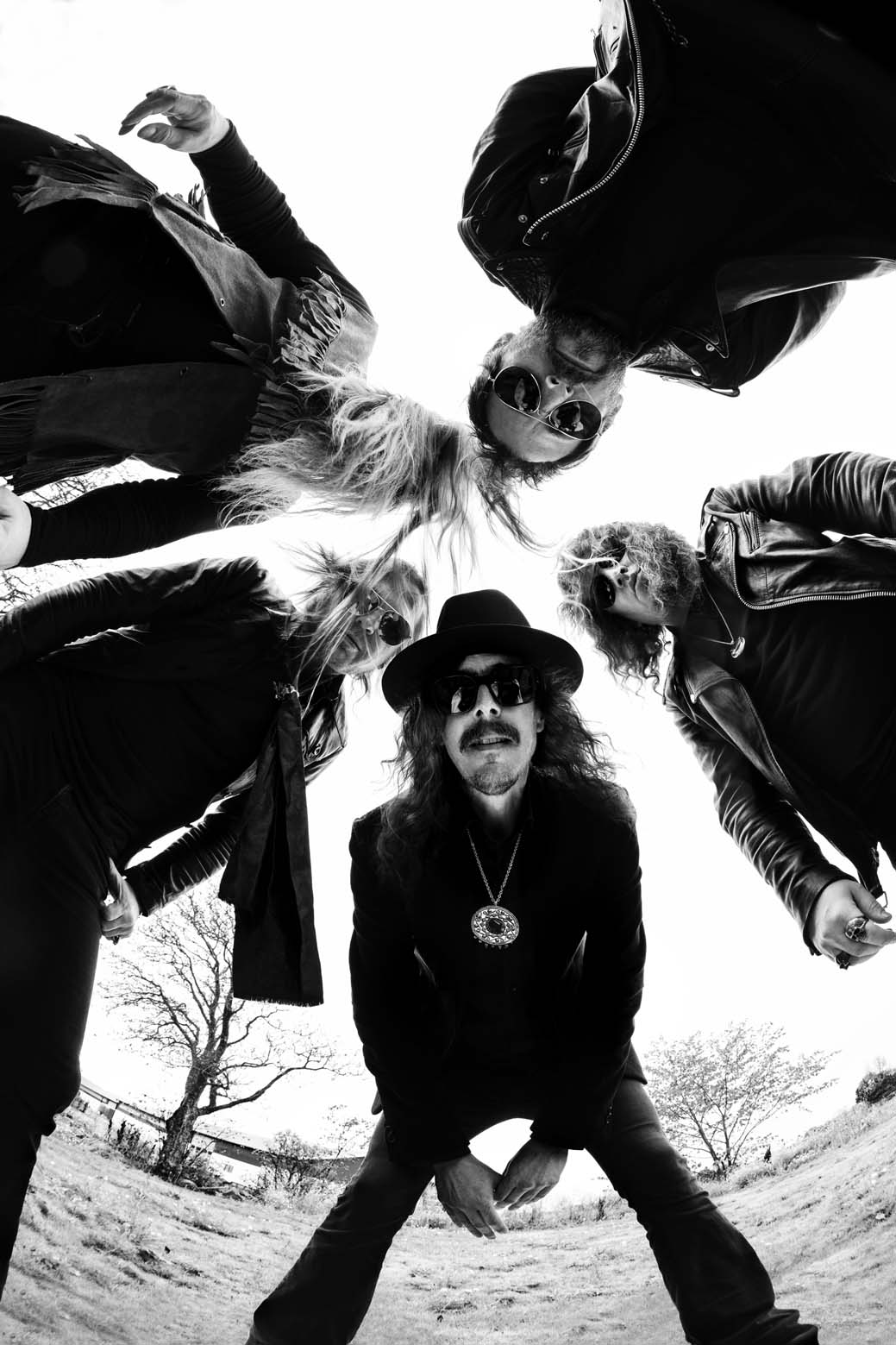 The Swedish band Opeth is very hard to pigeonhole. From starting in 1991 as a death metal band, their musical journey has now brought them closer to progressive metal.

The band is clearly profoundly influenced by the greats of the Seventies, channelling Led Zeppelin and Deep Purple as well as Rush and Kansas.

Seven of their thirteen albums released to date have charted internationally; the most recent, “In cauda venenum” from September 2019, rose to 5th place in the German charts and is currently being showcased on an extensive world tour.

All the musicians in the band use KLOTZ cable products for their instruments and equipment.

We’re proud to welcome Opeth to the KLOTZ Artist Family as another spearhead of the international music scene!