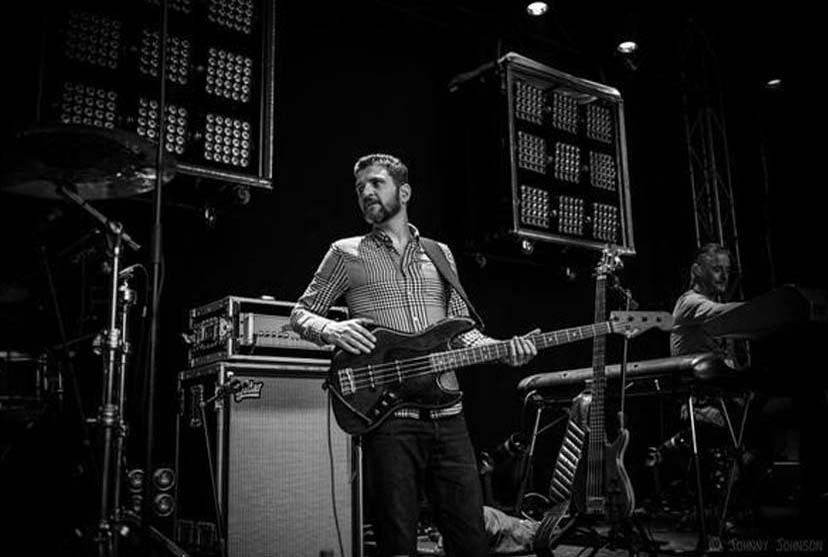 The musical career of 1974-born Ali Busse spans a whole host of different styles and directions.

Ali started off playing bass in a hardcore band and later moved to reggae before joining one of Germany’s biggest pop stars, Jan Delay, as bassist.

Ali’s style is influenced by colleagues like Bernie Edwards and Louis Johnson, whose influences effectively complement his own musical background in his work with Jan Delay.

Ali has recorded albums with Delay in a slew of styles from disco and funk to rock and his walls are covered with awards – yet he has no intention of taking things easy.

You might find him helping out German Schlager diva Helene Fischer on her arena tour, accompanying theatre performances in his home city of Hamburg or taking part in musical and circus productions.

With such a busy schedule, Ali knows he can only rely on top-quality tools for his job. We’re delighted that he’s chosen KLOTZ Cables as part of his toolkit!