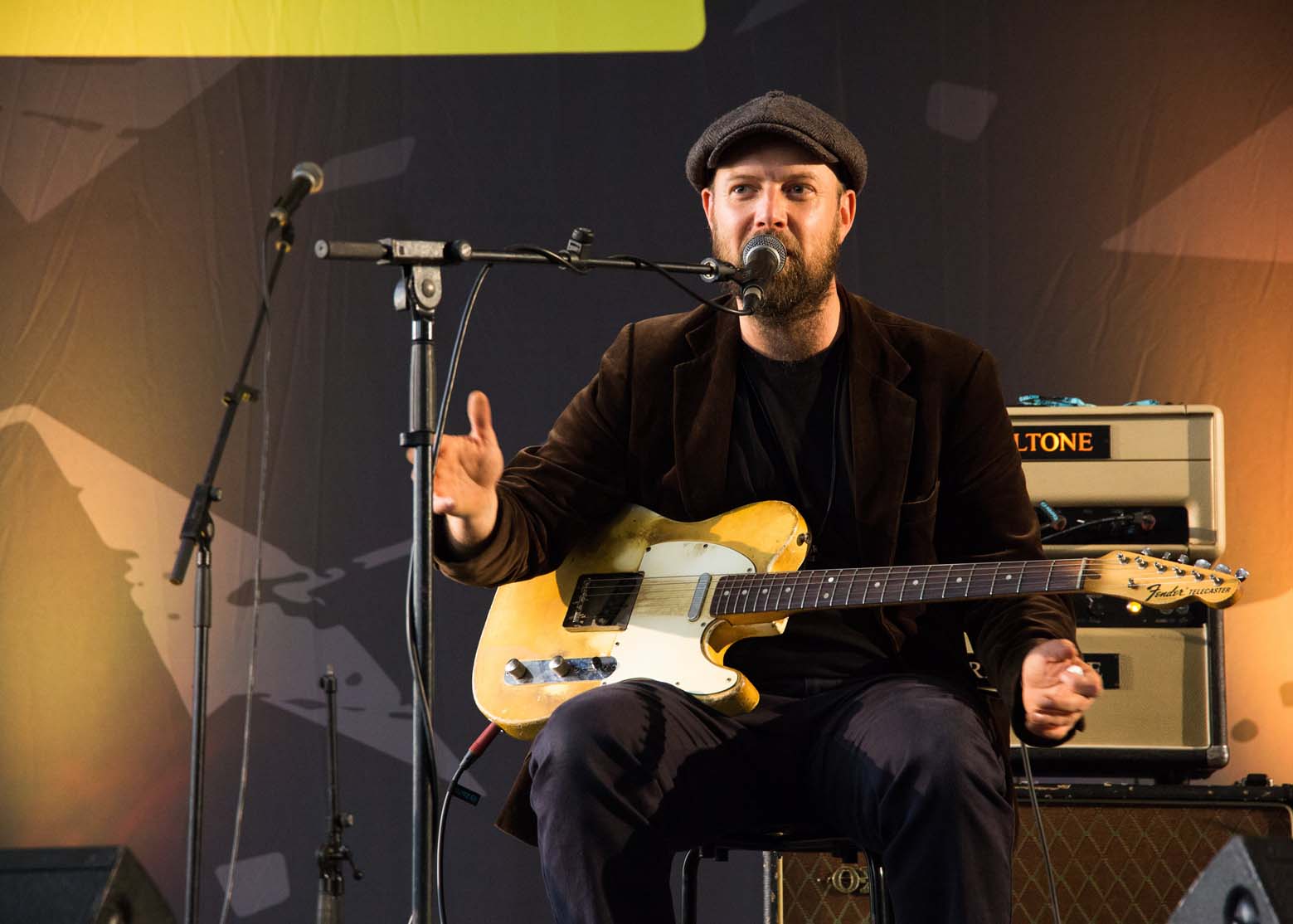 Henrik Freischlader is the poster boy of the German blues scene.

Asked about his influences, he namechecks Stevie Ray Vaughan, Jimi Hendrix and Gary Moore –and their spirit is certainly there in his powerful, dynamic playing that oozes soul and emotion.

Henrik Freischlader is no stranger to the German charts, with albums featuring guest musicians of the calibre of Joe Bonamassa.

A member of the Helge Schneider Band since 2018, he mainly performs under his own name.

He and his band released a double live CD (and 3-LP!) set in October 2019 and are embarking on an extensive tour of Germany and neighbouring countries to debut it.

With a slew of awards and 18 albums under his belt, it’s only a matter of time before Henrik Freischlader comes to the attention of the motherland of the blues – the USA.

As well as his diary of live performances, he is a producer at his own label, Cable Car Records, masterminding artists including Layla Zoe and Tommy Schneller as well as his own recordings.