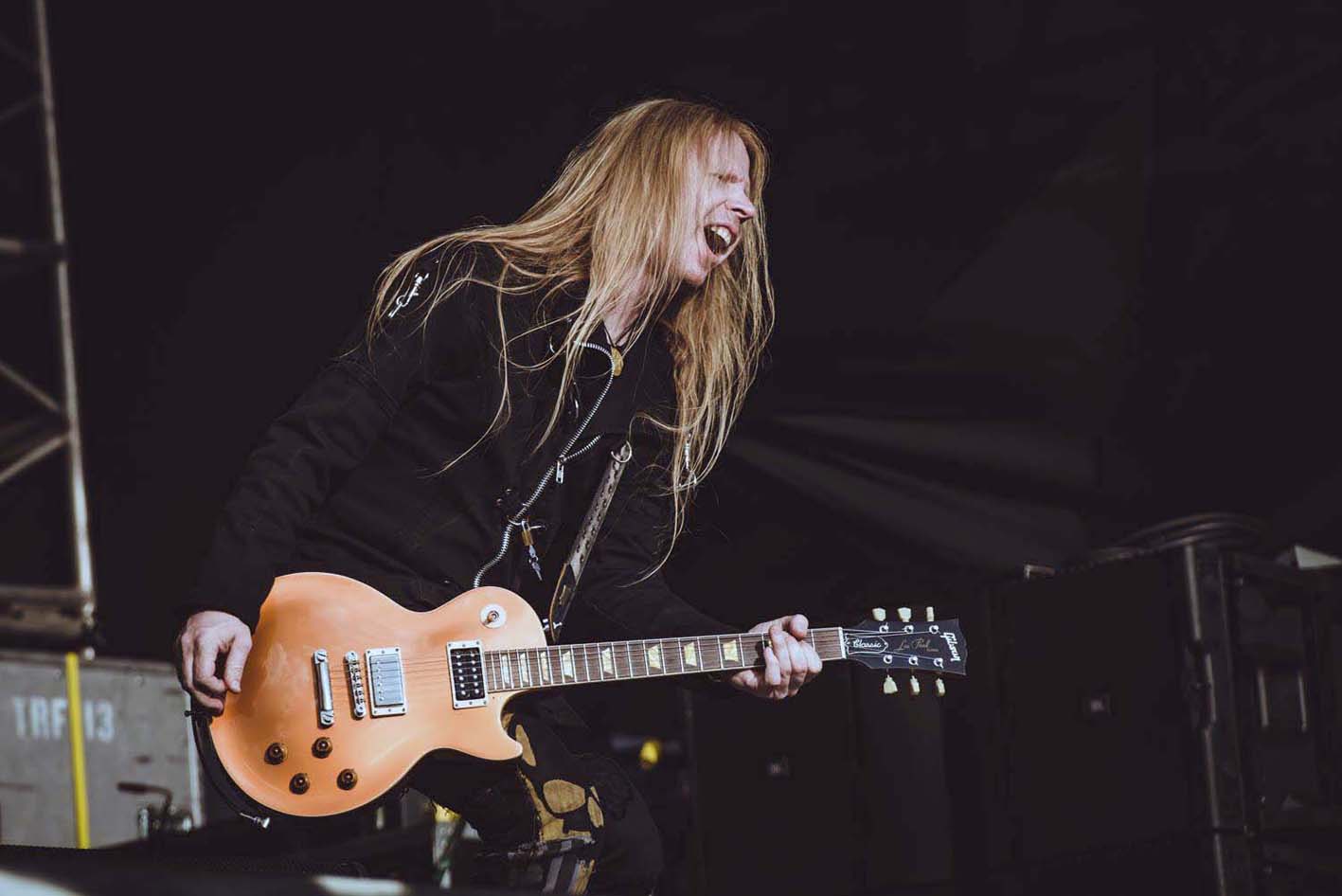 When the band works this hard, their equipment has to be tough – and that includes their cables:

“I don’t go in for big speeches, but I really want to give huge thanks to Klotz. Their cables have supported me and the other Edguys throughout the world for 15 years as our faithful and exclusive companions – and of course they just had to come along on my trip to Brazil when I was guitarist with Unisonic! In fact, soundchecks at 6 am were child’s play for them – unlike me…!” 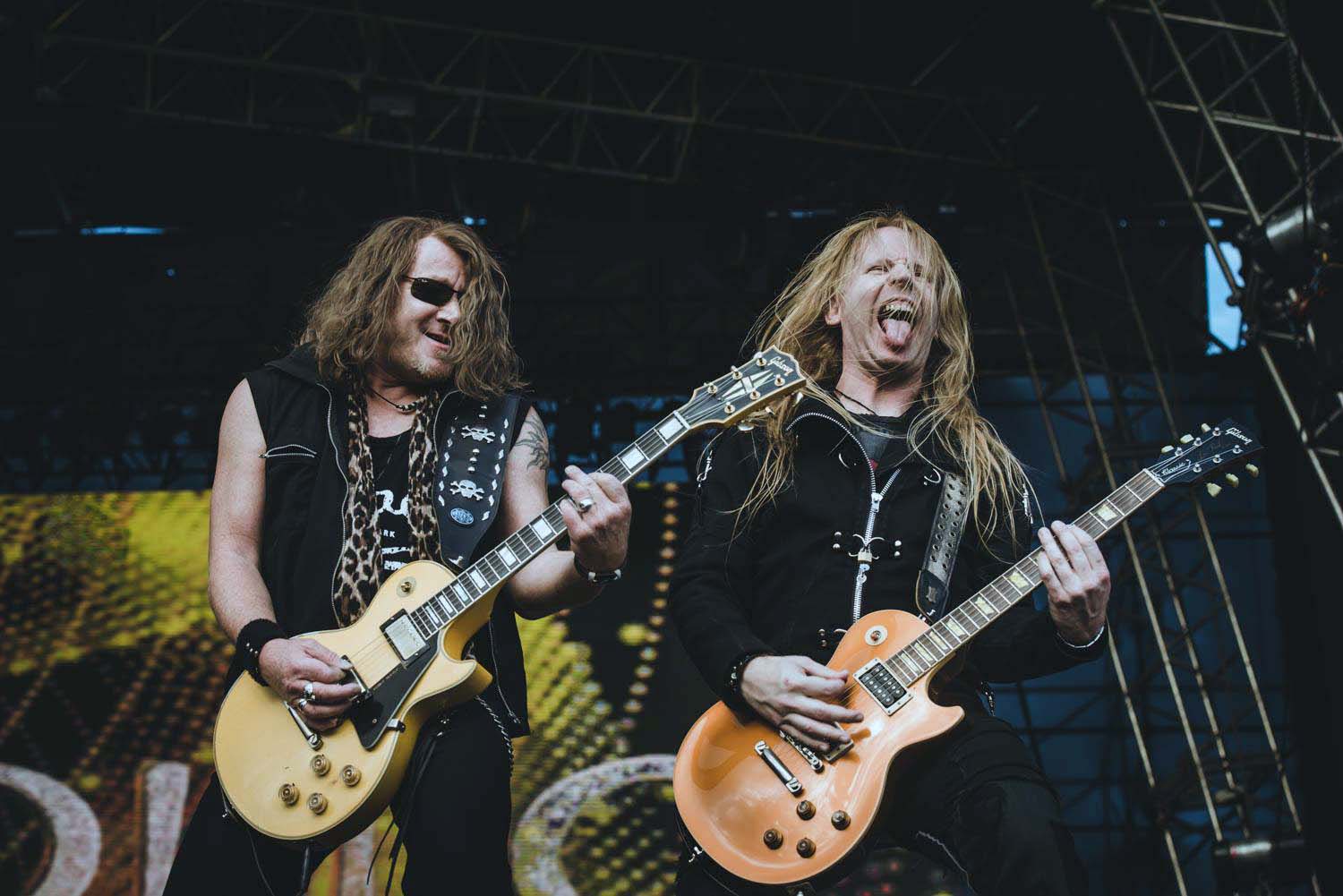 The hard ‘n’ heavy sector of the grunge movement in the early 90s seemed to be dead and buried – but four boys from Fulda in Germany couldn’t care less. They chose exactly that metal-free era to found a metal band – and Edguy was born.

After two only moderately successful albums, “Kingdom of Madness” and “Vain Glory Opera”, their third album, “Theater of Salvation” was the breakthrough that took them into the charts. Tobias Exxel joined them as bassist at this point. Their career really took off in 2003 when the band switched to the German flagship label of the metal scene, Nuclear Blast.

Edguy appeared at all the major festivals around the world in a sweeping tour de force, with concerts in 39 countries and support gigs with top names like Aerosmith, Scorpions, Deep Purple, Slash and Motörhead. The bottom line showed two million albums sold. Edguy’s latest album, “Space Police – Invaders of the Crown” reached Number 2 in the album charts and cemented their status as a major heavy rock export from Germany.