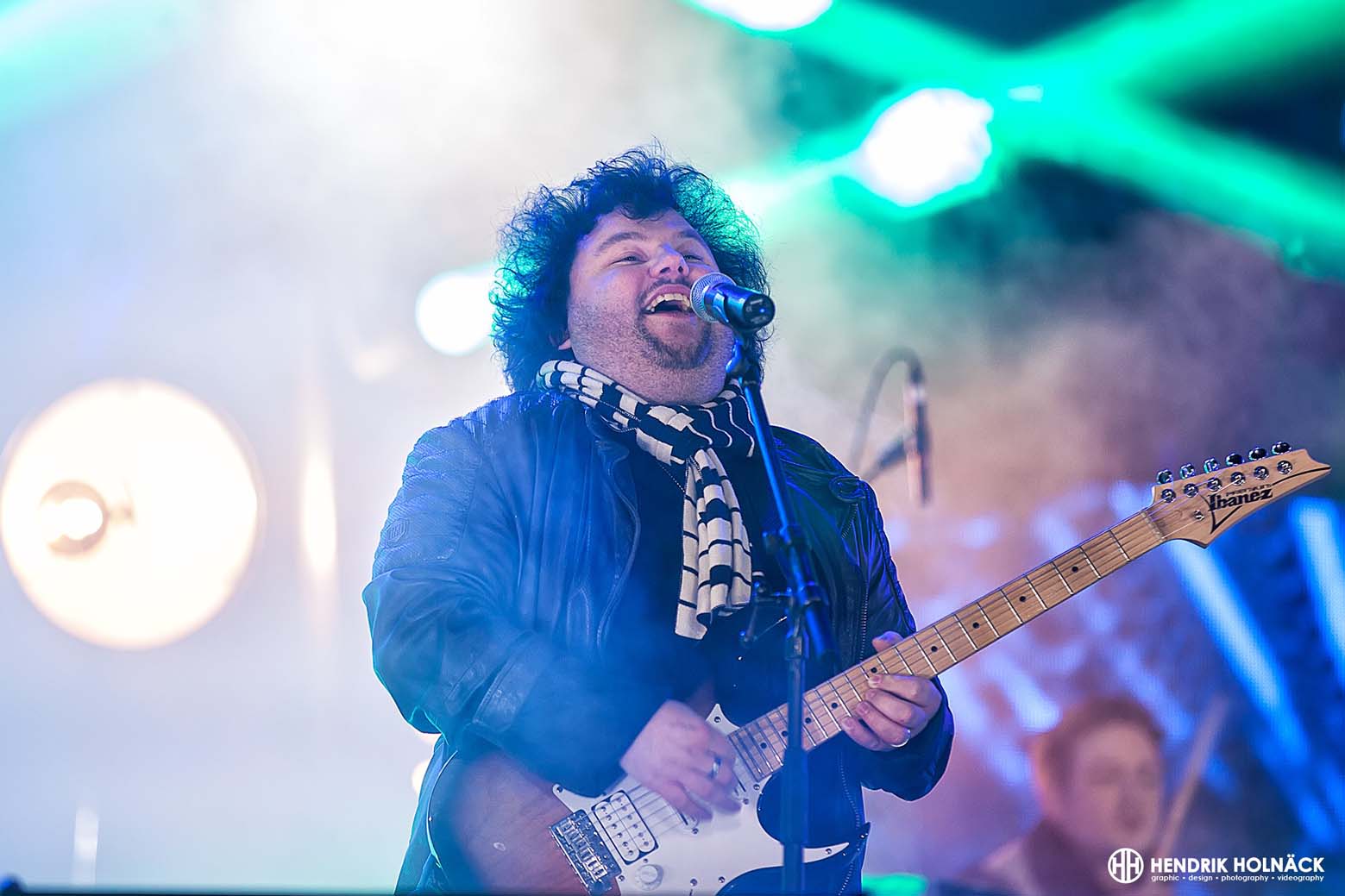 If you’re going to do it, do it right, thought Benni Freibott, and set about inviting the very best musicians to play on his debut album, “Kind of Invisible”.

The jazz school graduate had been brooding over the ideas for his album for a long timebefore embarking on turning them into reality in 2014 – a process that took a year.

The result was an album of glorious West Coast sound, as warm as the Californian sun and as packed with good vibrations as Los Angeles itself.

A pop album that also took in jazz, rock and soul influences. Benni’s virtuoso playing and the input of the other huge names in music created a sound experience of stellar quality.

Benni got to know many of the musical greats immortalized on his album while on his musical travels through Europe, Asia and the US.

He then set off for Los Angeles to seek input and inspiration from two luminaries in the field, Carl Verheyen (Supertramp) and Mike Miller (Chick Corea).

As well as serving as Musical Director and composer for projects at Mainfranken-Theater in Würzburg, he is an arranger, studio musician and sideman in a slew of different genres.

He is currently focusing on his own projects, with the next solo album already in progress…

With so many activities on the go, it’s vital to have equipment that stays the pace. Klotz Cables are definitely a fine choice in that respect, and Benni knew exactly what he was doing when he picked them.