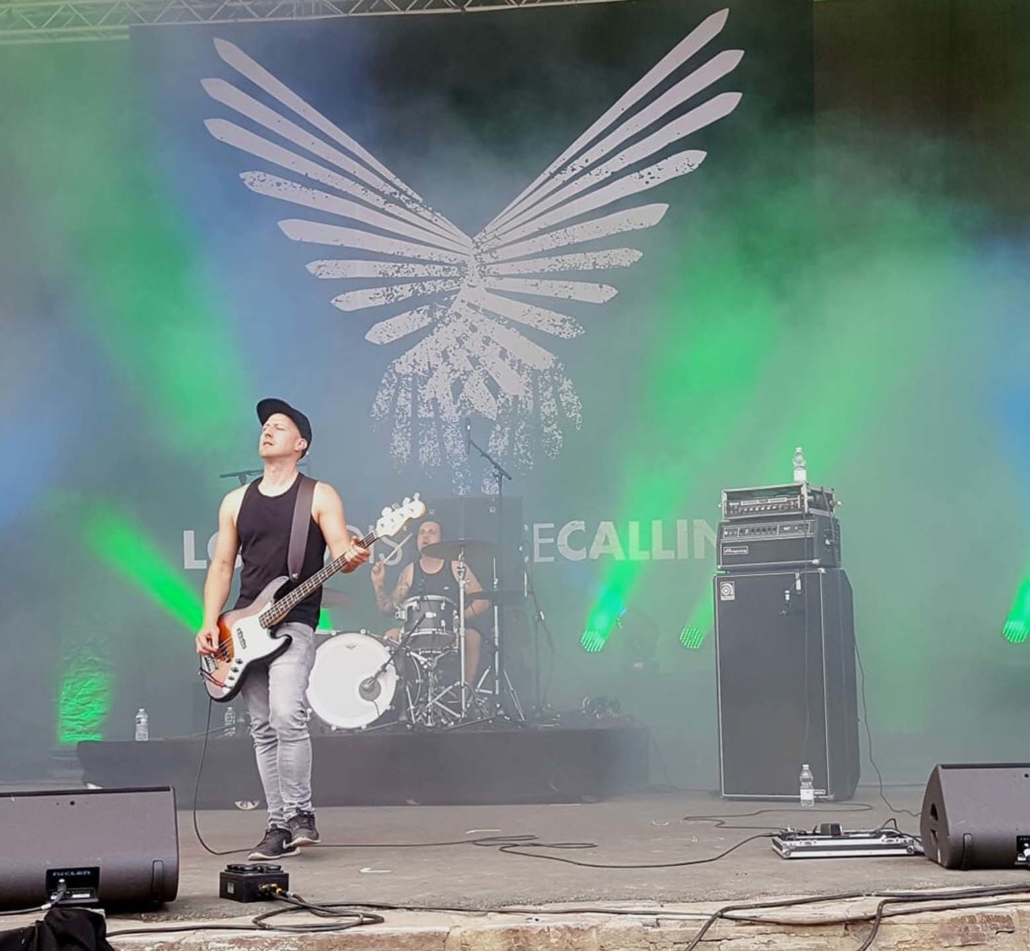 Jan Hoffmann and a few friends founded the band Long Distance Calling in 2005.

Since then, the band from Münster in Germany has definitely outgrown the narrow label of “instrumental post-rock”, releasing albums with vocal tracks and incorporating different musical influences.

With a slew of tours under their belt as both support and headliners, a string of festival appearances including Wacken and four albums charting in the Top 50, the bass maestro and his bandmates have built up a stellar reputation on the German music scene.

But Jan is also busy on the other side of concert performing, as the organizer of the “Golden Silence” Festival in his home town of Münster, featuring a line-up of all-instrumental bands.