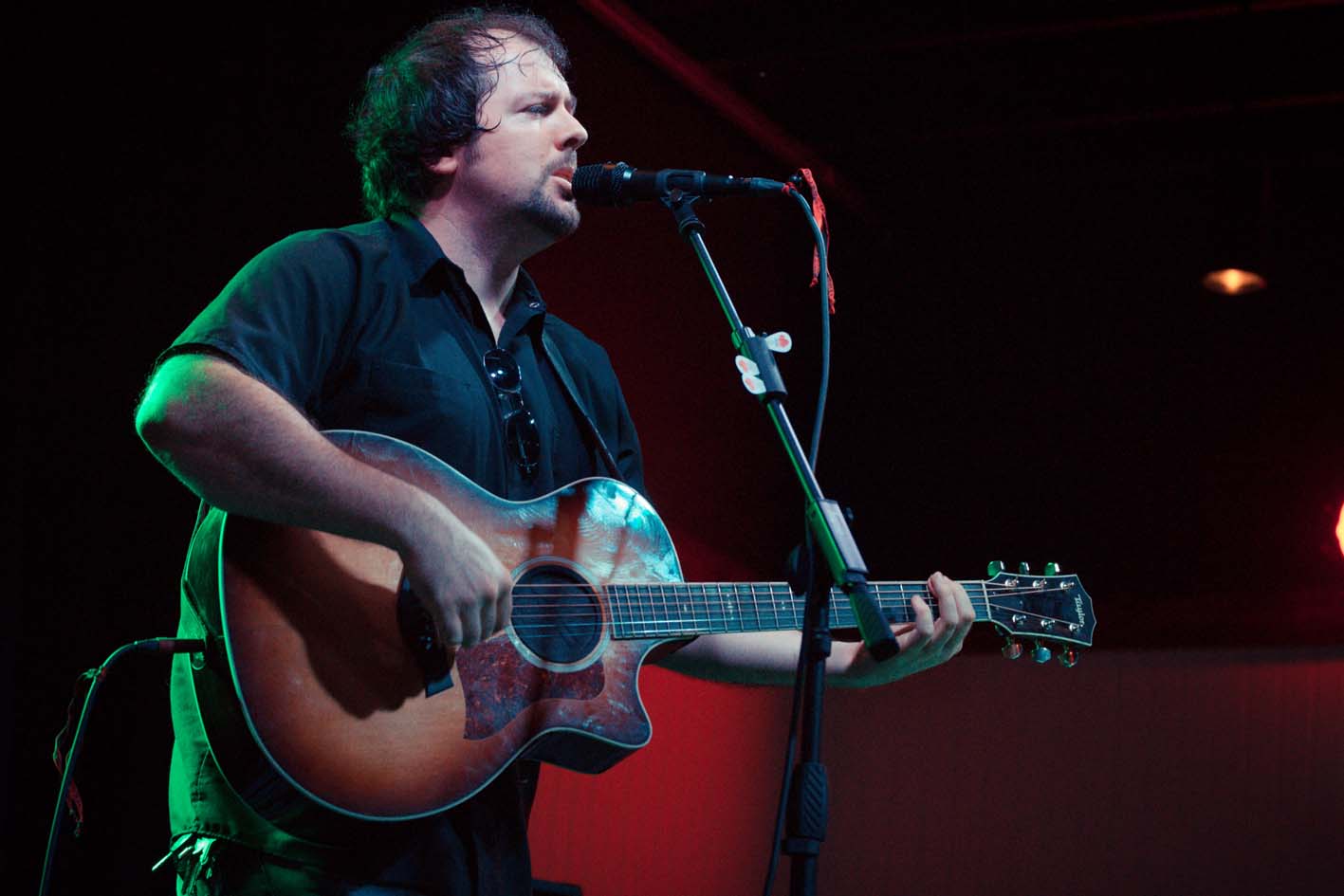 Claxton exclusively uses KLOTZ Cables: “When I changed to KLOTZ I noticed a huge difference in the quality of my sound. I’ve tried all the exclusive names – and all the budget brands. They can’t hold a candle to KLOTZ. You can really hear the difference. KLOTZ is so much better!”

According to his website, Thomas Claxton knows over 1700 great cover songs. And when he says “know”, he doesn’t mean “heard on the radio once”, but “has in his repertoire” – off by heart. Ready to go. But that’s not all. Most of all, he writes his own songs – solid, outstandingly arranged acoustic rock songs that are stylish, but also commercial enough for radio success. Comparisons of his music to the Stone Temple Pilots are no mere chance – Stone Temple Pilots are one of Claxton’s favourite bands.

And on the subject of influences, the singer, songwriter and guitarist from Savannah, in hot and humid Georgia, grew up with the music of the Beatles, Pink Floyd, Rush and Alice in Chains, but also took in the classics, singing in the church choir at the age of five and later mastering tenor arias. Claxton lives and breathes music, touring almost non-stop; he plays around 300 shows a year, some solo and some – to be precise, since 2011 – with his five-piece band The Myth. He delivers every gig with the same passion and presence, from small clubs to giant stages. In 2014, at the age of 28, Tomas Claxton was chosen as Best Male Singer by prestigious Rockwell Magazine, the Californian rock journal. He has released two albums and is working on a third.

Thomas Claxton really pushes the envelope, and we’ll be watching this exceptional artist with great interest in the future. Incidentally, his preferences in equipment are as discerning and rock-solid as his music.