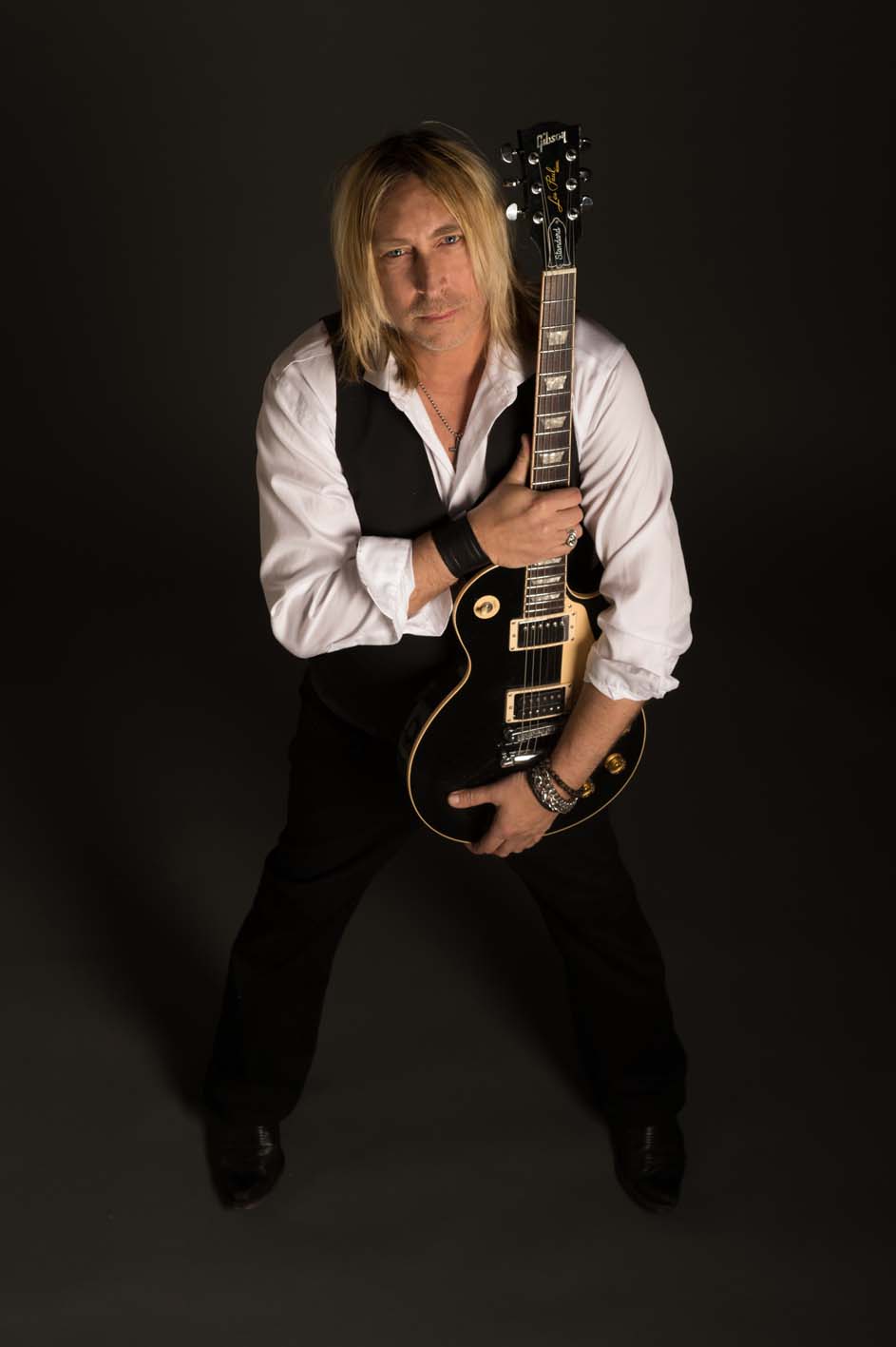 As a veteran of the music scene, Paul Nelson is well aware of the importance of reliable equipment: his guitar cables are KLOTZ LaGrange. 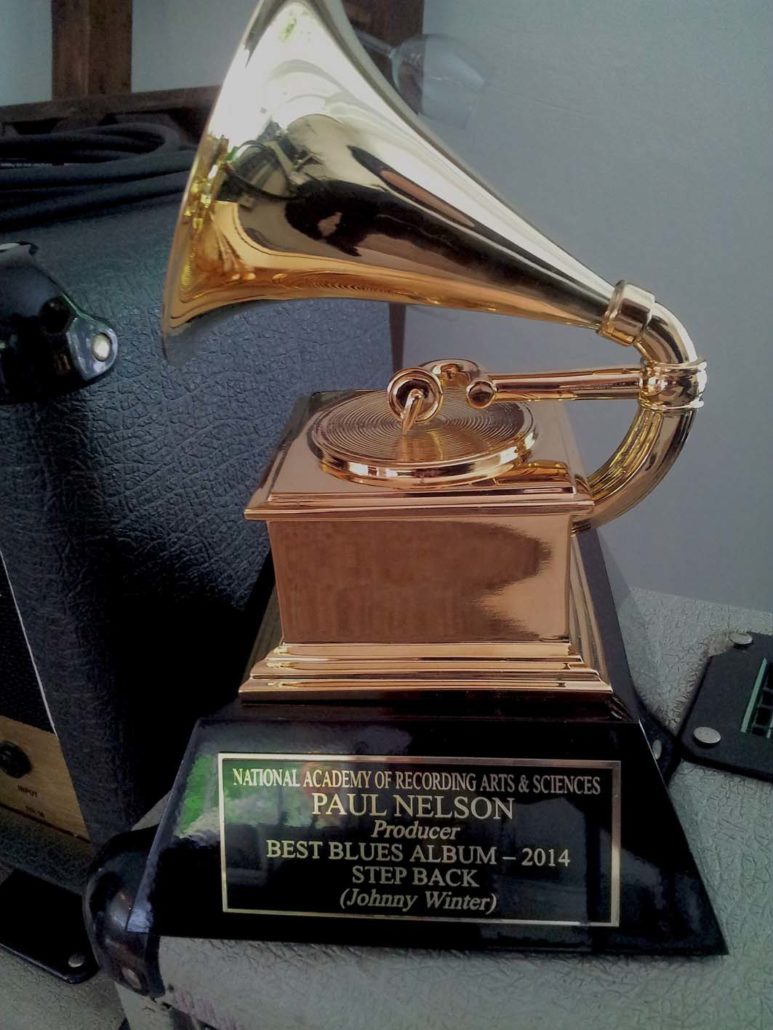 He’s seen them all – the whole roster of illustrious names from the top league of guitarists. While still a student at Berklee College of Music in Boston, Paul Nelson was initiated into the art of pro guitar by teachers including Steve Vai and the the likes of Steve Khan and Mike Stern.

Paul Nelson was the side man for blues icon Johnny Winter, credited as guitarist and songwriter on Winter’s Grammy-nominated album “I’m a Bluesman” and producer of “Roots” and “Step Back”. He appeared with the blues legend on David Letterman and Jimmy Kimmel’s TV shows. “Step Back” earned both Winter and Nelson Grammys for “Best Blues Album” rising to #1 on the Billboard Blues Charts. As Johnny Winter’s close friend Paul Nelson and protege  played a key role in reviving the blues legend’s career as seen in the documentary “Down and Dirty”.

Paul Nelson is known as a “musician’s musician” by todays top guitarists the subject of features in virtually every guitar magazine throughout the world; he is dedicated to passing on his art – which, incidentally, spans far more than the blues. The formation of his own band and signing with Sony has led to the acclaimed recent release “Badass Generation” “Love this album – the sound and the energy. Gorgeous, searing guitar work. Like a blow torch!” – Wall Street Journal