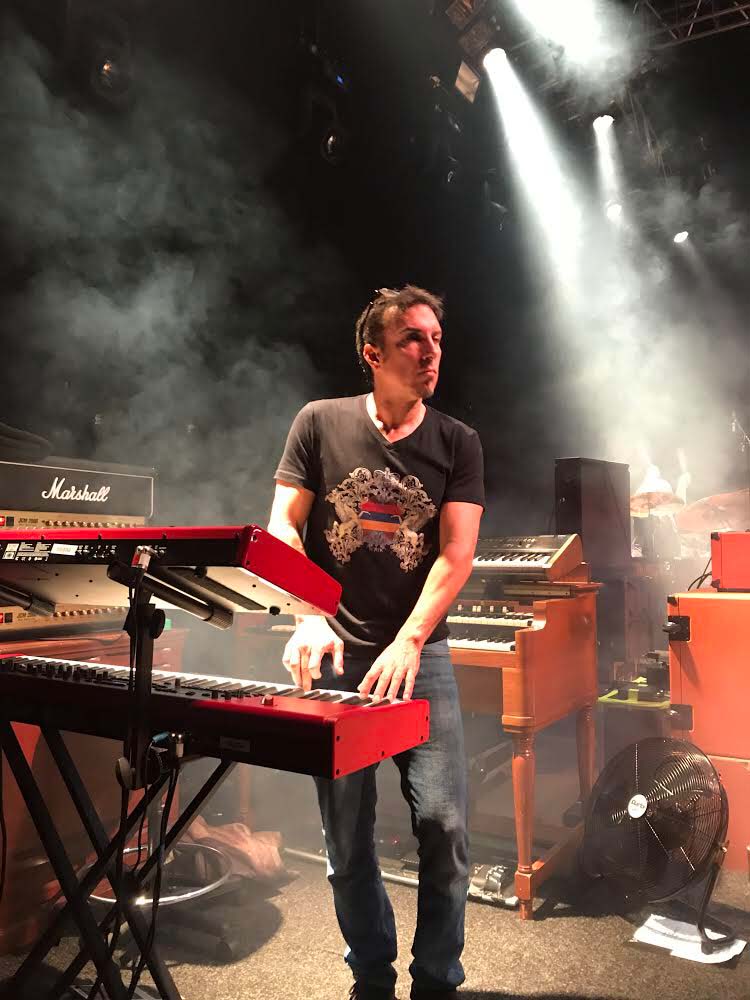 “The first time I used KLOTZ Cables was on the 2013 Joe Bonamassa tour. I’ve never had a single problem with them in hundreds of shows. I’ve now wired up my studio with KLOTZ. The reliability is fantastic, but what’s far more important is the sound! I know you’re gonna love KLOTZ Cables as much as I do!” 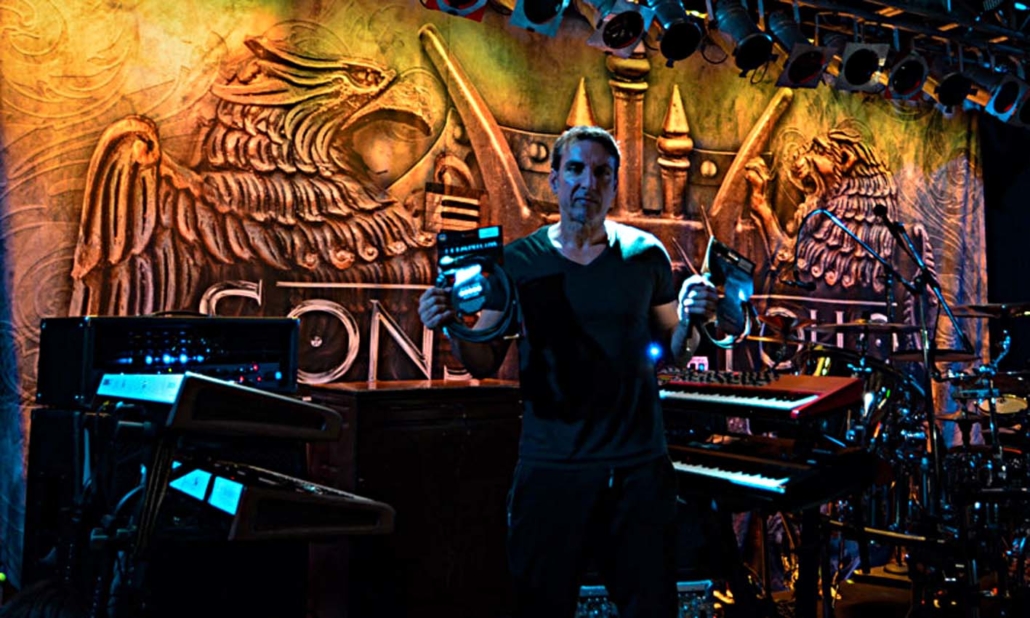 How to describe keyboard artist Derek Sherinian? Well, where to start?!

His list of clients reads like a Who’s Who of the rock circus, taking in Alice Cooper, Billy Idol, Yngwie Malmsteen, Kiss, Joe Bonamassa and many, many more.

Derek Sherinian had his first piano lessons at the tender age of only five; by the time he was ten, his hero was Elton John, whose records he played constantly to learn the songs and solos by ear.

After high school he attended the elite Boston-based Berklee College of Music, adding the necessary professional polish to his playing.

He walked straight into his first pro job in a band with Buddy Miles (ex-Jimi Hendrix Band)… and then things really started to happen.

An old Berklee student buddy, Al Pitrelli, called him to ask whether he wanted to audition for Alice Cooper, who was looking for a keyboard player. Derek Sherinian got the job – and suddenly found himself at the top of the tree.

After a spell as guest keyboarder with Kiss in the early 1990s, he joined masterful prog rock exponents Dream Theater in 1994 and remained with them until 1999, when he launched his own project, Planet X.

Sherinian had hand-picked a team of virtuoso musicians to match his own talent, with Virgil Donati on drums and Tony MacAlpine on guitar.

For the next decade he focused on developing his own creativity until an invitation came in 2010 to join Black Country Communion – alongside KLOTZ Family Member Joe Bonamassa.

Sherinian’s distinctive, outrageous “guitaristic” style on the keyboard is legendary, even earning him the accolade of “King of the Keys” from Guitar World Magazine.