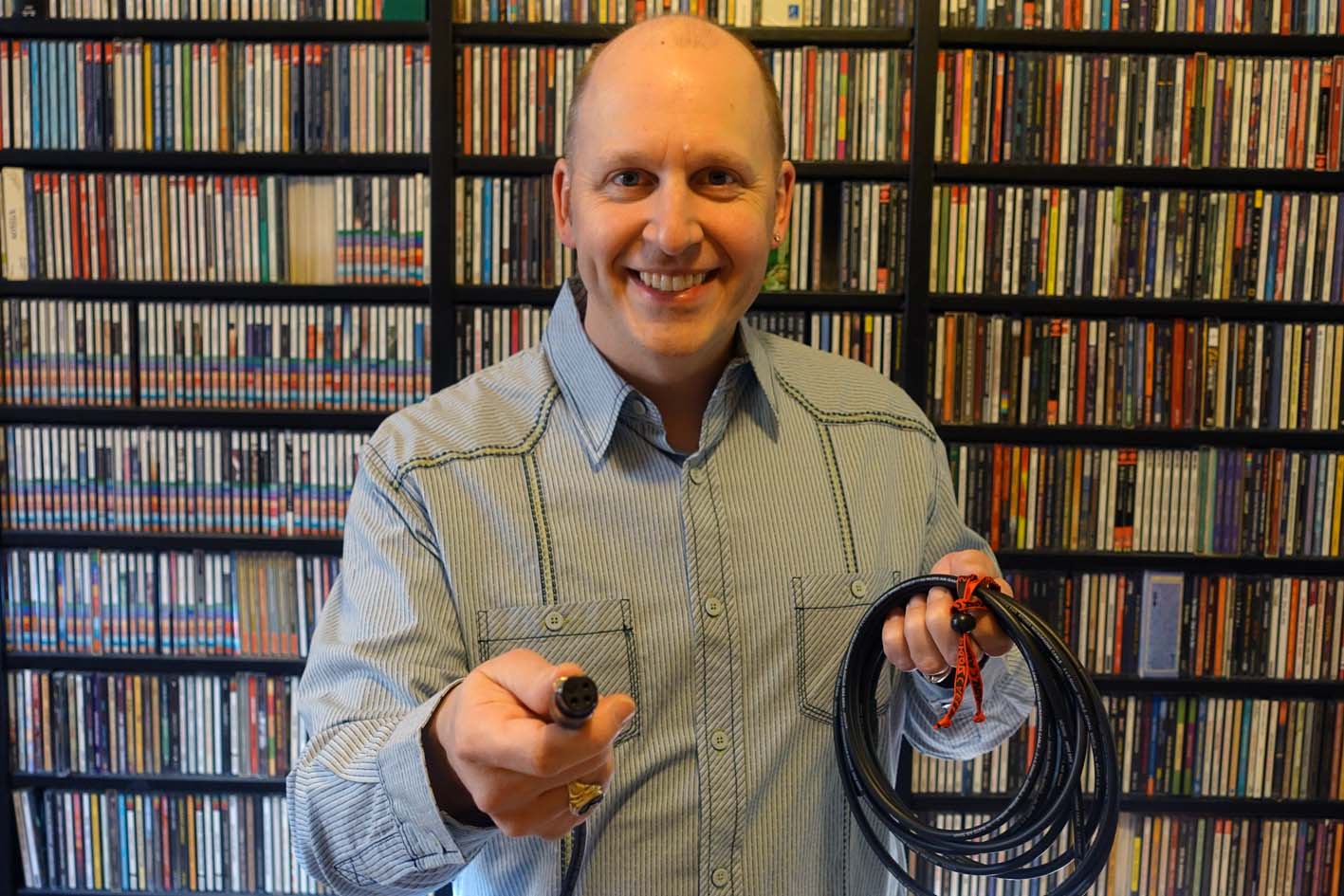 Describing his choice of cable, Brian says, “KLOTZ cables transmit the sound throughout the complete signal chain with no loss of sound quality!”

Seven times a Grammy winner himself, Brian Vibberts has worked on albums amassing the incredible total of 267 Grammy nominations and 75 Grammy awards! These figures mark Brian’s career over nigh on a quarter of a century in the music business.

After studying music production and sound engineering at the elite Berklee College, he moved to New York and immediately hit the big time; his first productions were for artists including Mariah Carey, Living Colour and the Brecker Brothers.

Brian spent a whole year working on Michael Jackson’s “HIStory” album, an enormous career boost. When the well-known Hit Factory studio opened a branch called Studio One specializing in film and TV music, they knew exactly who to call. Brian moved to Los Angeles in 2000 and continued his stellar career with the legendary Ocean Way Recorder-Studio, Capitol Studios and Sunset Sound.