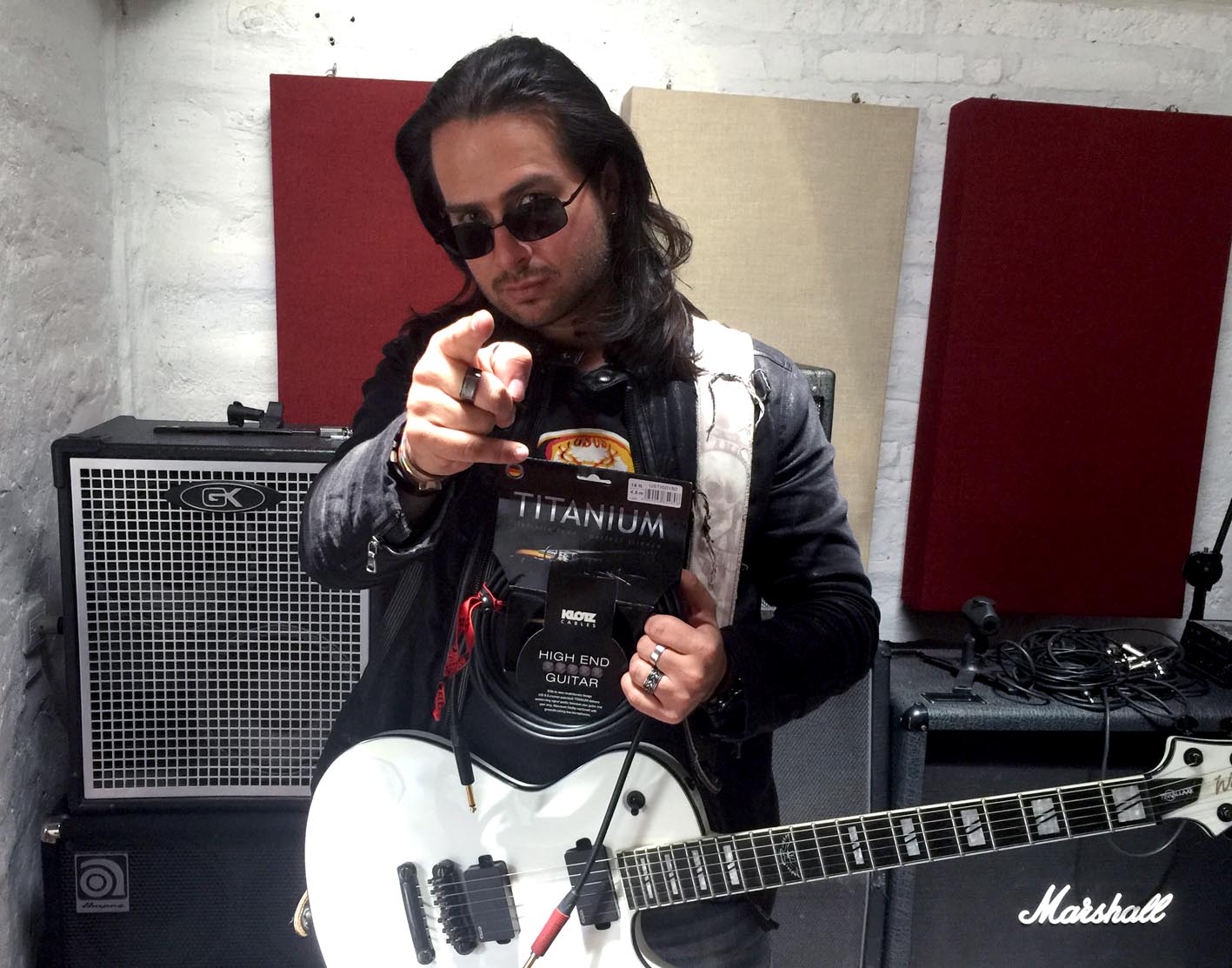 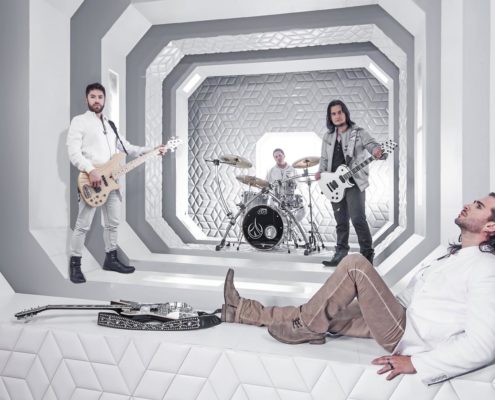 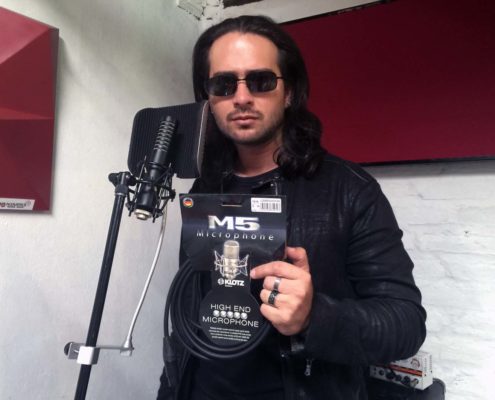 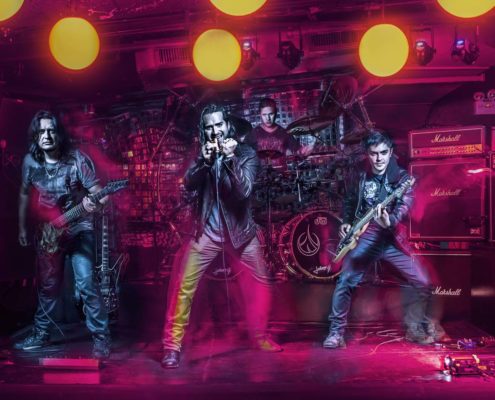 Ecuadorian rockers Anima Inside launched their career in 2006. At the time they still showed clear influences from prog rock; in the meantime the band have moved towards the mainstream while developing a unique signature style in their songs. even incorporating influences from Andean and African music.

Hosts of awards, golden discs, and an ever-growing community of fans both virtual and real-life are earning Anima Inside the status of one of Latin America’s top bands.

With so much drive and ambition, it’s only natural that big names come knocking with support slots for the band –right up to Ozzy Osbourne, Deep Purple, Mr. Big and Kiss.

Their singles get plentiful airplay on national stations, and with a huge fanbase on social media they’re naturally an interesting prospect as band ambassadors for the music industry – like KLOTZ.

Many of Anima Inside’s songs have been used in advertising and video soundtracks. Their first album, “Reflection”, released on EMI, was a huge success on national markets and got them their first gold disc there.

Now Anima Inside is continuing its course for success with a second album, “Duality” (Rock on Records). And their constant companions on the way to the top? Cables by KLOTZ, of course!