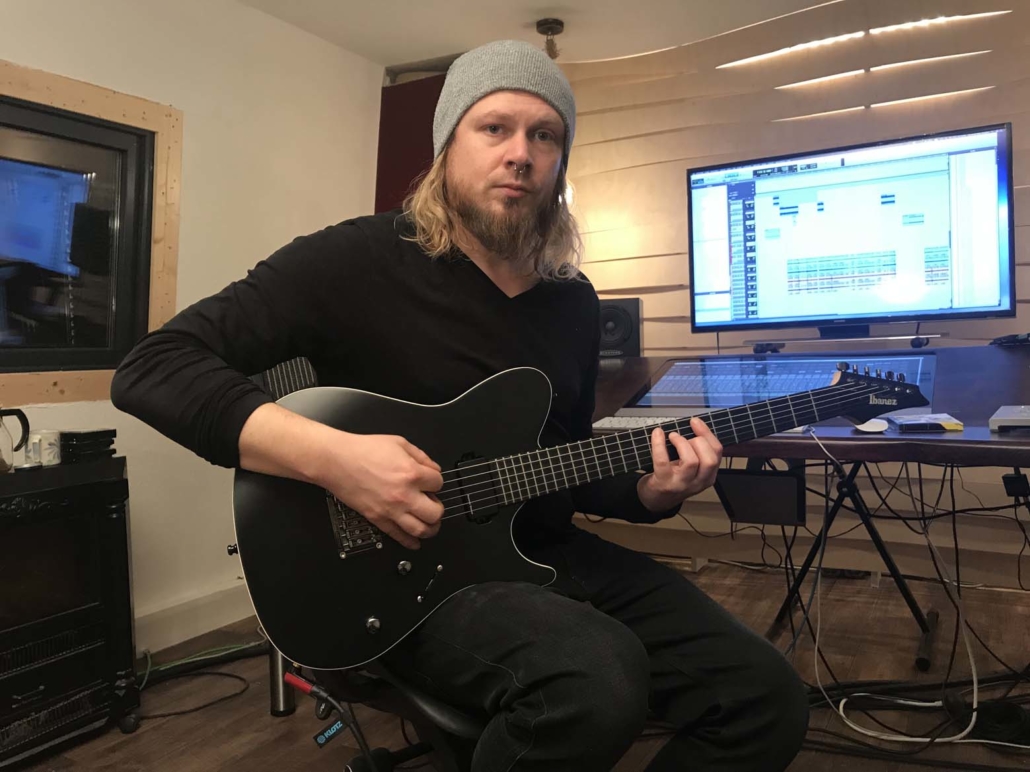 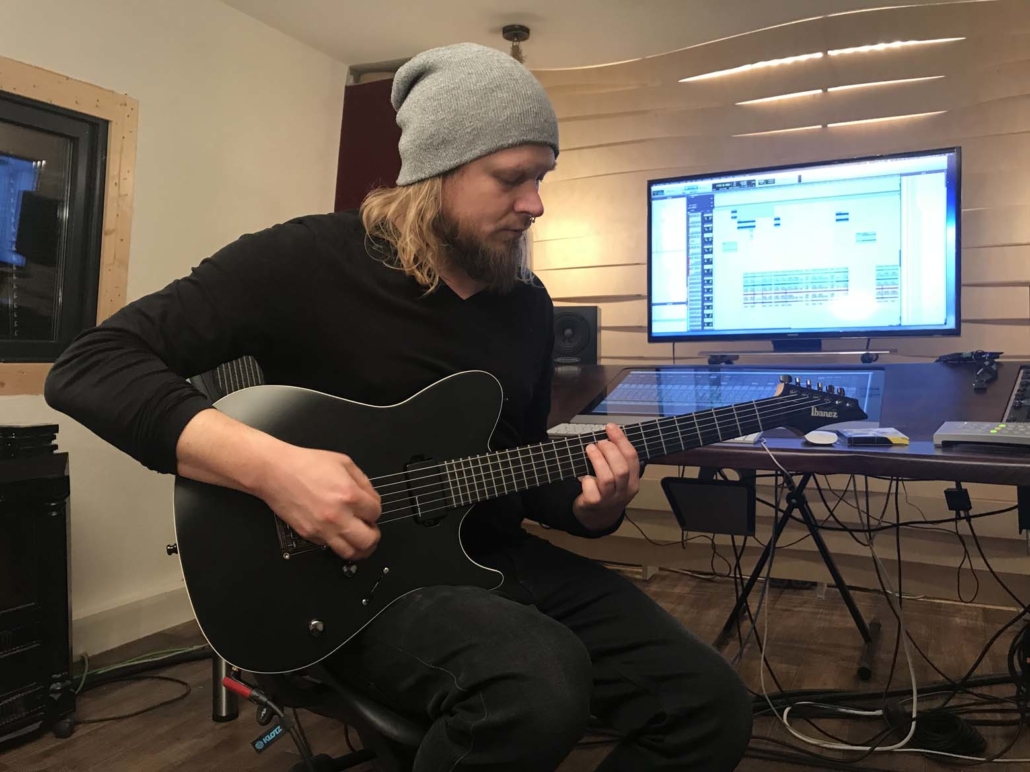 Ali Dietz has been the guitarist with German metal band Heaven Shall Burn since the band was founded in 1996.

He is responsible for the ultra-hard guitar sound that is the band’s distinctive hallmark.

But that’s not the only string to Ali’s bow. His project Erode moves in a completely different sphere, producing cinematic soundscapes that underline the musician’s versatility.

In addition to music, Ali Dietz focuses on living a socially and ecologically aware lifestyle, and naturally addresses these topics in his songwriting.

The success of his main band has been cemented with performances at the world’s biggest music festivals, numerous chart placings plus a slew of CDs and tours.

Ali chooses KLOTZ Cables because they convincingly reproduce the details of his playing and his signature sound.