Tim Lauer is well aware of the important role played by apparently tiny technical details in a studio setting:

“I used the M5 Microphone Cable with a whole lot of dynamic mikes and immediately noticed that I didn’t need to adjust EQ on the desk nearly as much as I had before. I was amazed at the difference. The M5 makes a budget mike sound like so much more – more dynamics, more high-end.

I also blind-tested the TITANIUM cable, and found it makes instruments sound far more open, far better. Now I bring my TITANIUM Cables along to studio sessions everywhere instead of making do with what’s there.” 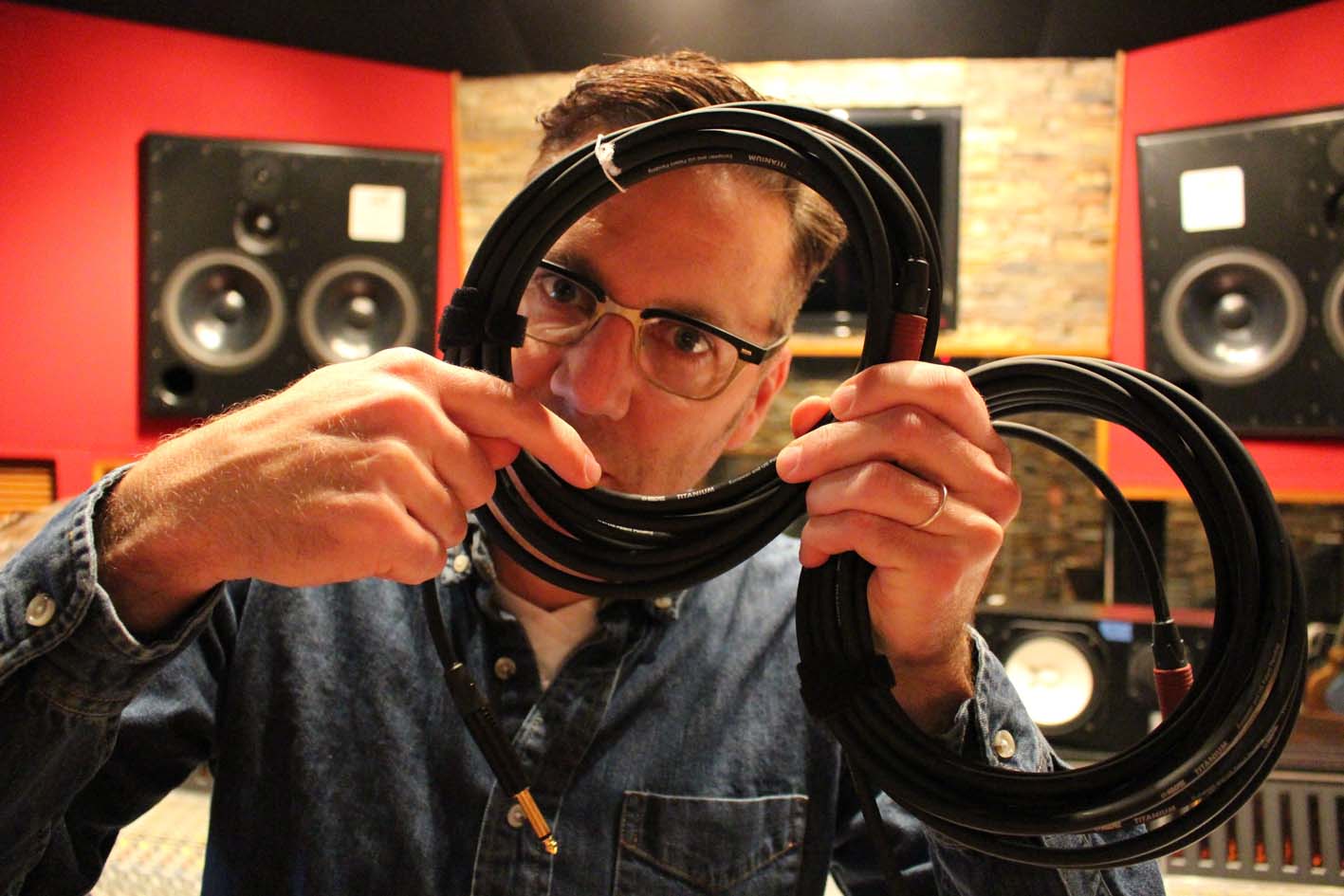 A composer and producer, he writes advertising jingles, film and TV scores, as well as song-writing for pop stars of all kinds, which forms the bulk of his output.

Tim Lauer’s work can be heard on over 300 (!) albums, many of them award-winning.

And US artists are not the only ones to rely on his production artistry; German bands and musicians have also clamoured for his services, including Tom Astor, Thom, Martin Kesici, Hartmut Engler, Mrs. Greenbird and The Boss Hoss.

He has also worked with legendary German film-maker Wim Wenders, for whom he scored string arrangements.

Lauer’s music can even be heard on the classic video game Guitar Hero. The artists he produces scoop up Grammys seemingly without even trying – most recently Taylor Swift, Civil Wars and The Band Perry.

3 Doors Down
Scroll to top