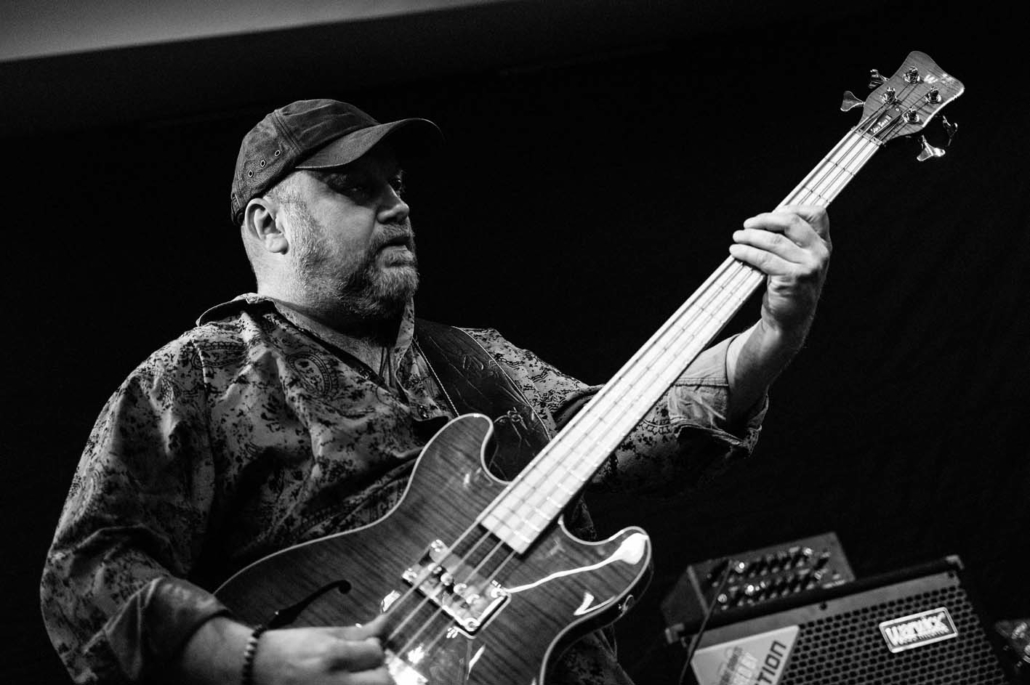 We mourn the loss of KLOTZ artist Ove Bosch.

We were completely caught off guard by the news of the death of KLOTZ artist Ove Bosch, who sadly died of a heart attack far too early in 2022 – at the age of only 51.

Ove was not only a very dedicated multi-talent on the bass, known to many nationwide through his workshops and the performances of his band Wendrsonn, but also supported KLOTZ AIS through his work as a brand ambassador and freelancer.

As a sought-after lecturer, he has given courses at home and abroad, including at the Warwick Bass Camp and the Mediterranean Music School. He summarised his experiences as a teacher in the book “Bass Deepening” in 2015.

Ove has been involved in many musical and other productions. For example Hair, Jesus Christ Superstar, Mamma Mia, We will rock you, Disney in Concert, Weltweihnachtscircus Stuttgart etc.

With his band “Wendrsonn” he won various awards and was also constantly on tour.

For the cabling of his studio and his live set-up, Ove used cables from the KLOTZ Titanium series. In addition, the DX 10 DI box was his constant companion on tour.

We are proud to have worked with him as a KLOTZ artist. Rest in peace, Ove Bosch.