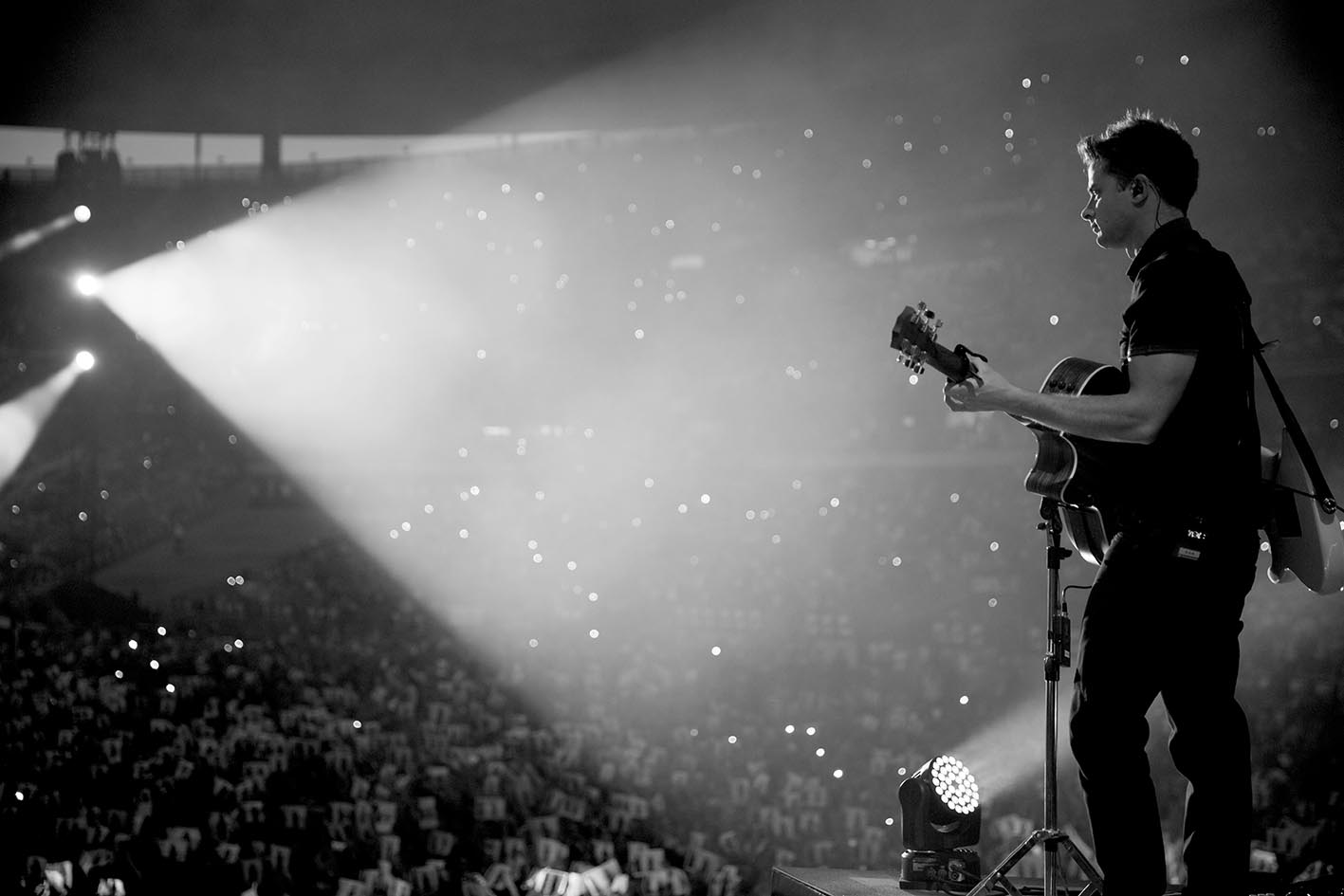 To manage all these challenges during the daily routine of a professional touring musician, Dan Richards relies on KLOTZ TITANIUM and M5 cables:

“There’s nothing like them where cables are concerned; you can really hear the difference. I use KLOTZ in recordings because I know I’ll get the best signal quality. The sound is much fuller and richer.” 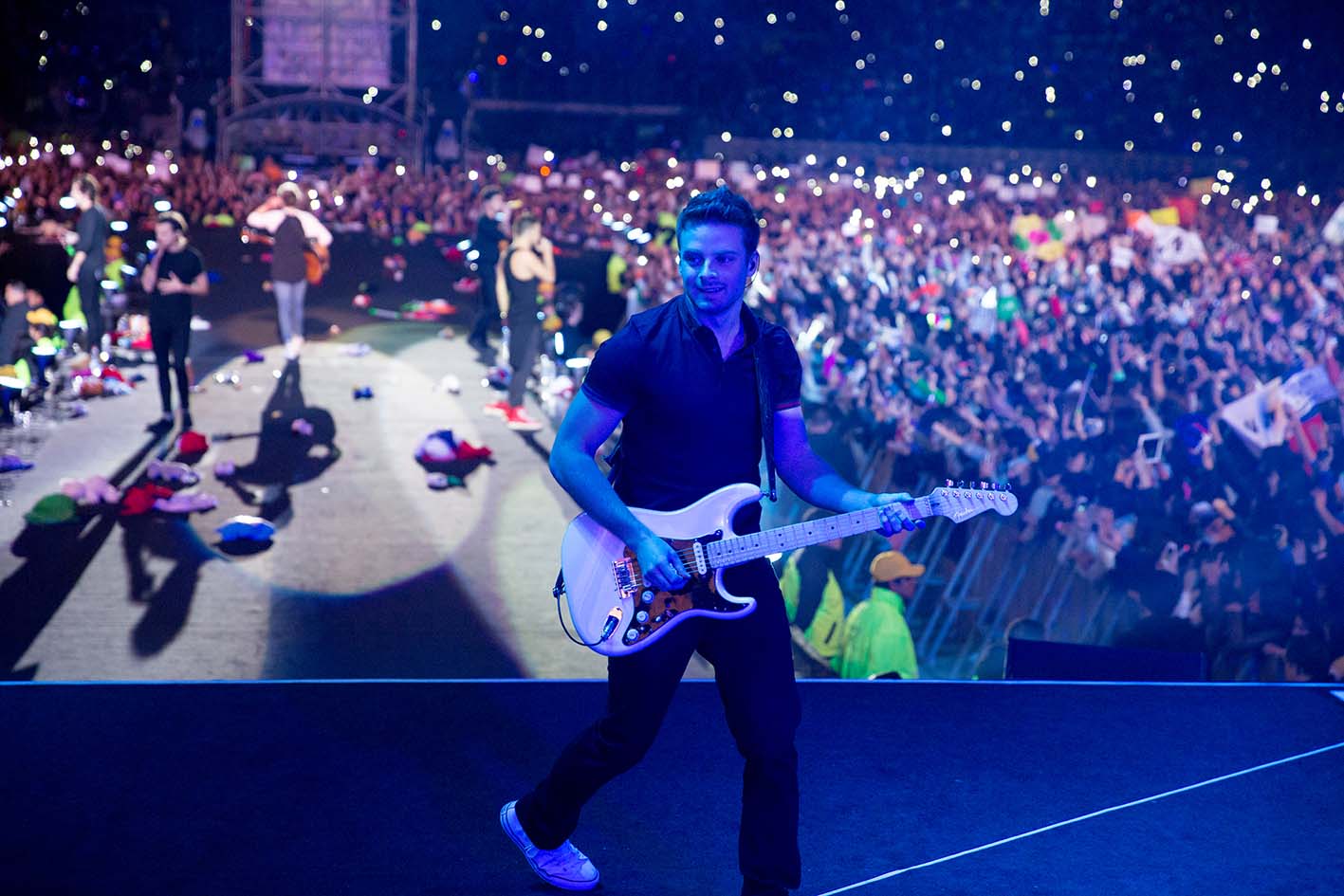 With studies at North Devon College and a Master’s degree from the London College of Music under his belt, Dan was ready to start big; by gaining a reputation as guitarist on the UK reality TV music show The X Factor, he opened the door for an audition for the boy band One Direction. He embarked on four world tours of major arenas in quick succession and appeared in three films.

But Dan is also active as a guest musician in TV shows, and has already appeared on Saturday Night Live, The Royal Variety Performance, The Today Show, American Music Awards, X Factor and Children in Need. In the X Factor finale, he shared the stage with Rolling Stone Ronnie Wood.
When not on tour, Dan writes music, teaches at a range of music institutes and provides up-and-coming musicians with tips on the website of his artists’ agency, Matchbox Music.